Classical guitar players will enjoy this video from Gary Ryan. He offers some simple warm-up tips that are great for both the beginner and seasoned player.

From Guitar World, guitarist Jeff Gunn demonstrates how you can use your guitar to create the sounds of other instruments. Personally, it should be a lesson in playing in the style of other instruments rather than sounding like them, but it’s still interesting to watch. 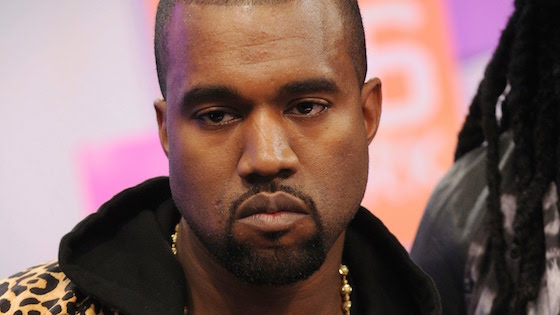 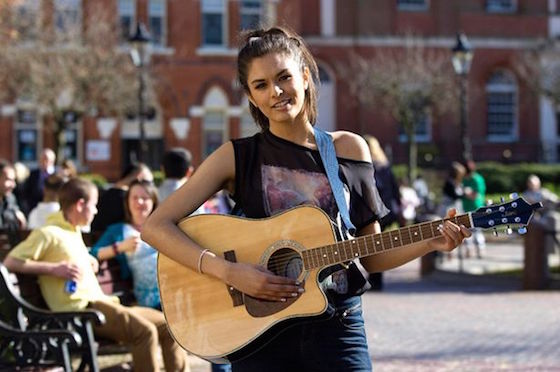 Are you thinking of becoming a street performer? Are you already taking your guitar to the streets and busking for a living?

Street performers, or “buskers” can greatly enhance the atmosphere of what might be a routine, busy street. However, if not careful, they can create a situation unpleasant with both those passing by and law enforcement.

If you’re going to be a street performer, it is important to know the local laws and ordinances so that you will not only be successful, but that both you and your audience may also have an enjoyable experience.

Some cities have very clear laws on street performing. However, there is a gray area—commercial solicitation. As a street performer, you need to make money. Everyone does. But how aggressive you are with obtaining it from a crowd can be considered solicitation, and that will get you in trouble with the police very quickly.

While busking may be accomplished almost anywhere that might have a crowd of people, compiled here is information for several major US cities that may be found useful. Some may seem like common sense, but it is always best to have it in writing just in case! END_OF_DOCUMENT_TOKEN_TO_BE_REPLACED 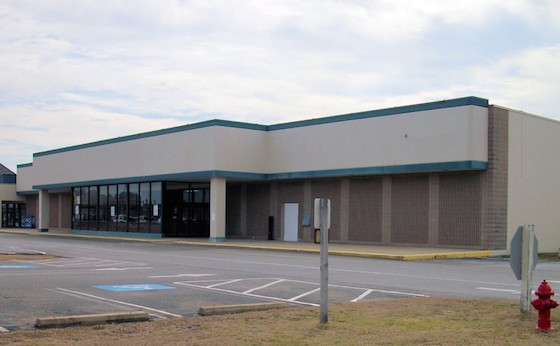 Guitar Center, the retail giant of the music industry, is struggling. At least they are according to Eric Garland. In his most recent article, Garland explores the history of the company and his observations for why Guitar Center will fail.

Guitar Center is finished. Now the musical instrument industry can get back to business.

Guitar Center’s debt is huge, and the company has seen vast mismanagement which has created a downward spiral that is bordering on bankruptcy.

What does this mean for the future of the music retail industry? We’ll have to wait and see. But Guitar Center’s time is coming to a close, and I look forward to seeing the change in the market.

But what about all of their employees?

That’s thousands of lost jobs. Surely that can’t be a positive note for the market, right? Guitar Center’s turnover rate is so high to begin with, that closing their doors really won’t affect their current employees all that much.

But it’s Guitar Center! Isn’t it fun to work there?

Fun? Perhaps sometimes. But it’s a corporate retail environment with nothing but the bottom line as it’s focus. It’s a tyrant that cares nothing for its employees or customers. How do I know this? Because like so many musicians, I’ve worked there. I’ve experienced first hand the evil that men do (see what I did there?). They used strategies to pay workers as little as possible. Though legal, these means were highly unethical.

I may be biased, but the numbers don’t lie. Guitar Center is doomed, and I look forward to seeing what the music industry will do once the giant is gone. 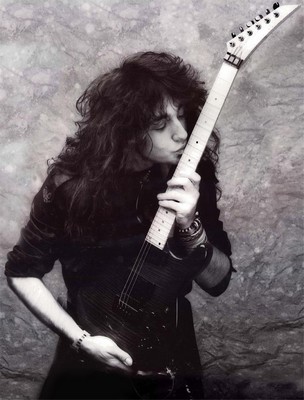 Intrinsic motivation—What drives you to excel, or even to just get out of bed in the mornings? Having taught guitar for many years, I’ve worked with students of all skill levels and backgrounds, and I’m always fascinated by the varying degrees of motivation amongst them. One student may play an exercise because they are told to do so, yet another may play the exercise because they have passion for learning the instrument. With the latter, chances are, that passion is evident in other aspects of their lives, such as work and relationships.

When working on my Master’s at Boston University, I did a great amount of research on the topic of motivation. And when it comes to personifying motivation in music, one man stands out above all others—Jason Becker.

Featured earlier this week in Psychology Today, Becker has become an icon through his virtuosic guitar playing, but even more so through his passion for life and his determination to continue to create and to inspire.

Playing with Marty Friedman in Cacophony at the age of 16, Jason was already proving that he was a guitar virtuoso. From there, he went on to play with former Van Halen singer, David Lee Roth. As his career was about to soar, he received the grim diagnosis that he had ALS, also known as Lou Gehrig’s disease. With this happening around 1990, doctors gave him only a few years to live. However, Jason Becker is “not dead yet!” Though he can only move his eyes, he maintains the ability to both communicate and to write amazing music.

Recently, ALS has received attention through the Ice Bucket Challenge, and an award-winning documentary of the amazing musician is also available—Jason Becker: Not Dead Yet. You can get the movie, as well as his other music through iTunes.

So whenever you’re lacking inspiration or motivation, look to none other than Jason Becker.